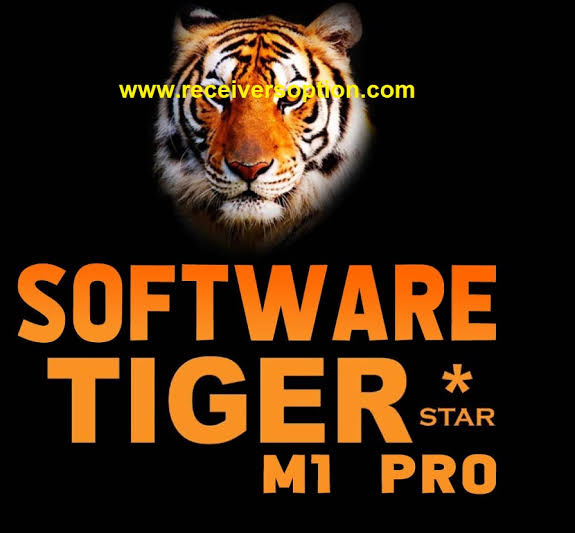 Tiger Star M1 Pro receiver is a parabolic decoder that uses the Montage CS8001T chipset. One of the chipsets that are now more widely used besides Guo Xin. So don’t be surprised that receivers with these chipsets often come out of their firmware, unfortunately, this will be accompanied by the loss of other series such as Montage CS8001S. Just like when Montage CS8001 appeared CS6001 was increasingly missing and now you can say there are no more updates.

In Asia, there are not many Montage CS8001T chipsets. Maybe because of the many outstanding special receivers. It’s just that it’s already getting out there, especially the DVBS2X series with the T2Mi feature, meaning that the era will shift back. For Indonesia, it is possible that the new Skybox A1 Plus uses this same and identical chipset type. For Skybox A1 Combo because there is no receiver sample so it really can’t be checked. 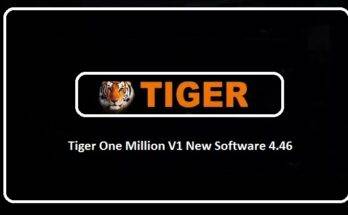 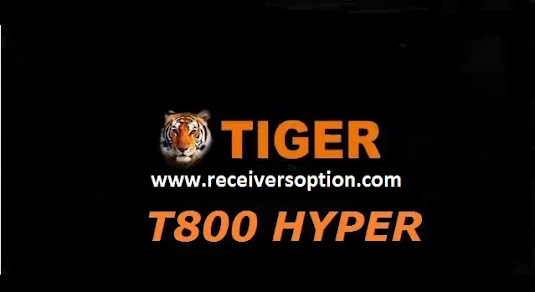