Hello Friends Today We update the latest Sw 465M HD SStrong receiver. Lion Technology’s satellite dish decoder revisited the Receives option. Previously there were several types of Lion receptors that were published. This time we will also publish one of Lion’s receivers, namely SStrong 465M HD.
This decoder is one of the receivers used by the Montage chipset. For the series itself, it seems to use Montage CS8051. For this series, it should support HEVC, although generally only a maximum of Full HD because the GPU does not support 4K. In addition to being used in the SStrong 465M HD, it seems that the firmware can also be used in the SStrong X88 HD. 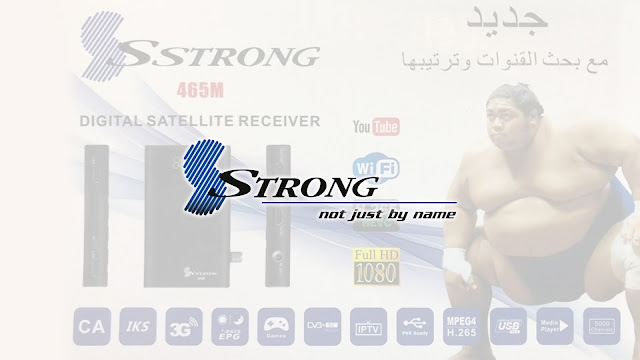 In Asia, it is still rare to use this Montage CS8051 chipset. But with a little coercion, it can also be used for Montage CS8001 as the K5S series, or perhaps it can also be used for 8 MB Big Burger Matrix or Tanaka Elang, Tanaka Spider or Technosat TS2000 Krypton. But unfortunately, the Indonesian satellite does not yet have these receivers to test. So I don’t know if the HEVC codec works.